A knowledge sharing session regarding ‘Ease of Doing Business’ was held between Punjab Planning & Development Board personals and officers of Sindh Government at P&D Complex, was conducted today. Provincial Secretary of Investment Department Sindh Najam Shah was leading the delegation. The main agenda of the visit was to understand the working of Punjab government.

Secretary P&D Board Imran Sikandar Baloch, welcomed and briefed the dedication about the commitment of Punjab Government in its continuous effort for bringing improvement and ensuring implementation on its ‘Ease of Doing Business’ policy in the province. He further highlighted on the business reforms which is also facilitating the private sector of the province.

Program Director, Program Implementation Unit (PIU) Mr. Ali Jalal also explained the delegation for bringing institutional structural reforms. Furthermore, the officials were informed about the reforms implemented under 'Starting a Business', dealing with construction permit, registering property and getting electricity indicator by Government of Punjab to simplify business processes and improve the overall business environment in the province. In the session, the delegates were briefed about the communication drive which is adopted by the Punjab Government in disseminating the initiatives to the private sector.

Provincial Secretary, Investment Department Sindh Najam Ahmad Shah also lauded the efforts of Punjab Government in terms of their working on the reforms of Ease of Doing Business in Punjab. He further emphasized on the step taken by both the provincial governments in learning new reforms which can benefit people of both the sides. 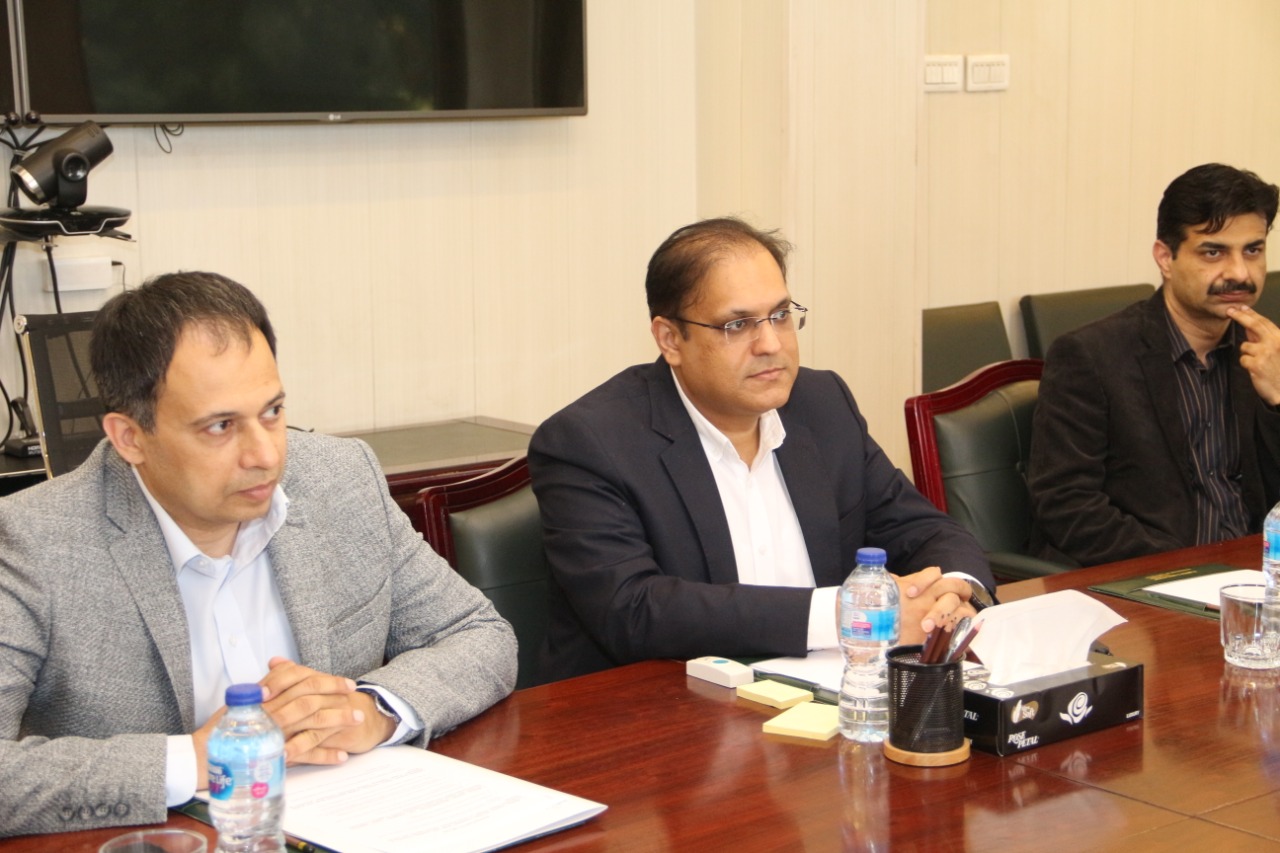